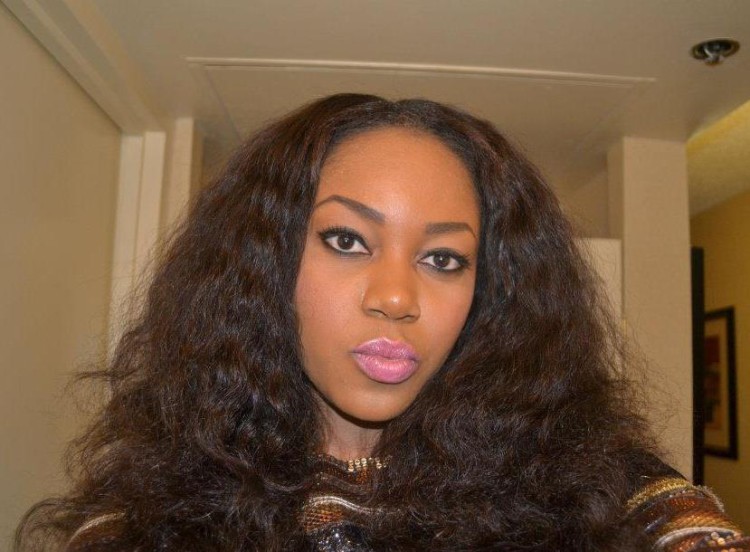 Bill Cosby for the better part of 2015 was supposed to be the cash cow for so many white women who came out to say the veteran actor/comedian had s*xually assaulted them, mostly over 20 years ago—-and through a common pattern.

The pattern was that, Cosby would invite these women, currently in their old ages and as many as about 30 individual cases to his place and then drug them—following which he would s*xually assault them.

Many years down the line, all these women decided to make 2015 the year of revelation—dishing into the media their ordeals with the caricature called Bill Cosby.

Interestingly, all the women who claim to have been drugged and despite the lapse of time seem to remember a hell lot—the drug must have not worked.

Bill Cosby must have been bad drugger or his supply scammed him with fake drugs.

Recently, Cosby was charged with 3 felony counts for s*xually assaulted another woman. The TV legend  has been charged: drugging and s*xually assaulting former Temple University employee Andrea Constand when she visited his suburban Philadelphia home in 2004.

With almost every industry woman claiming to have been drugged and s*xually assaulted by Bill Cosby, a woman who claims to be a friend of Ghanaian actress-Yvonne Nelson has mentioned to us that, the actress claims she was also drugged and physically assaulted by Cosby when he invited her into his West Hollywood house in the early 2000s.

Actress Yvonne Nelson is known for saying she has Brazilian ancestors, the reason why she suddenly turned fair—and then later having said she turned light because she uses the ordinary cocoa butter almost every Ghanaian uses.

She has a reputation for telling the truth—and considering Bill Cosby’s media reputation, we do think what the friend of Nelson told us is somehow true.

Apparently, Yvonne Nelson went for an audition in United States, where she met Cosby—and the rest is history but she clearly remembers how Cosby served her a cup of tea, only to wake up hours later feeling she had been assaulted.

Share on Facebook Tweet on Twitter Share on Google
https://screwlife.com/2016/01/03/ghanaian-actress-yvonne-nelson-claims-she-was-drugged-assaulted-by-bill-cosby-when-he-invited-her-to-his-house-in-west-hollywood/2016-01-03T10:21:26+00:00SL StaffBuzzOMG
Bill Cosby for the better part of 2015 was supposed to be the cash cow for so many white women who came out to say the veteran actor/comedian had s*xually assaulted them, mostly over 20 years ago----and through a common pattern. The pattern was that, Cosby would invite these women,...
Vincent SL Staff[email protected]AdministratorScrewLife.Com
«Next Post T.B Joshua Says God Has Revealed to Him That Jesus Will Come Before 2016 Ends
Association of Generator Sellers & the Union of Armed Robbers in Ghana to Stage ‘Dumsor Must Not End’ Protest in Accra Previous Post»