Election 2016: NDC And NPP Launch New App That Shows Supporters Nearby Locations Where Money Is Being Shared 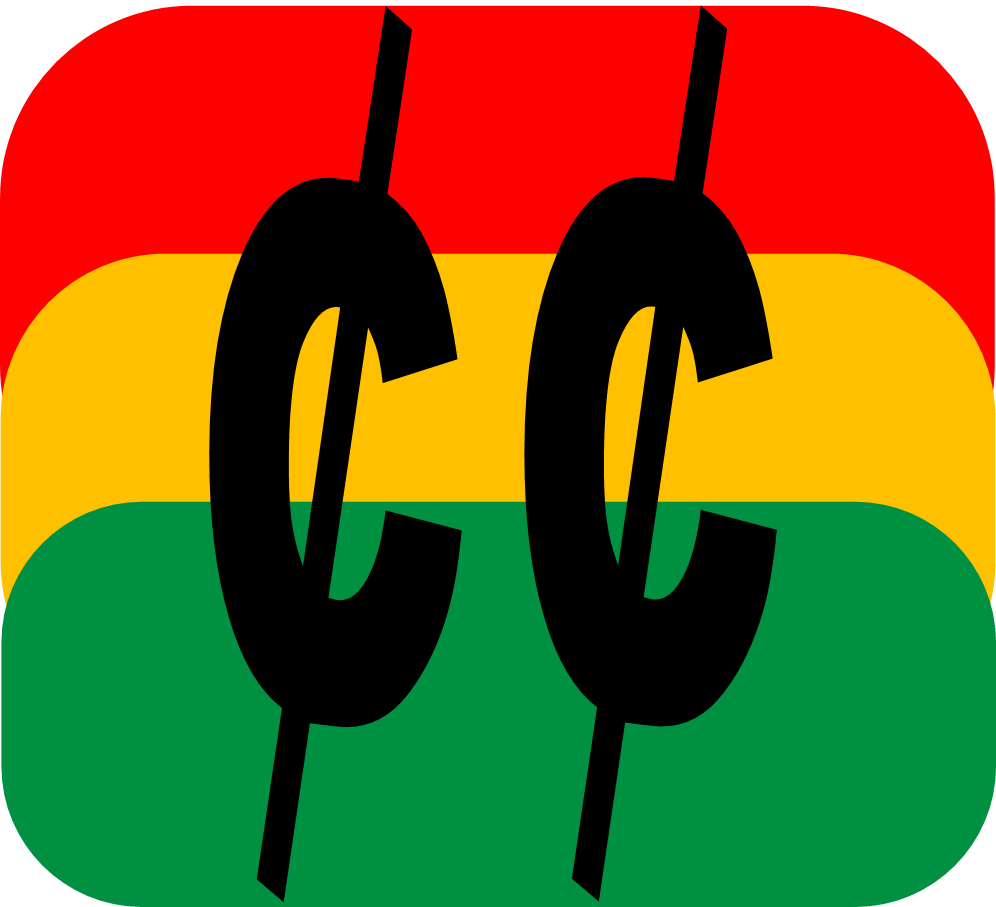 Every election cycle, the time comes when both parties throw away the facade of trying to win over votes via policies and just start the sharing of goods – be they in cash or in kind.

It is a well established tradition in our politics that has now been moved to the next level, in line with the advances made in modern technology.

Within hours of each other Wednesday, both major parties, the National Democratic Congress (NDC) and the New Patriotic Party (NPP) – launched similar mobile apps that is aimed at getting supporters more information on where they can find goodies being shared.

In a truly bipartisan effort, the app, ‘Campaign Cash’ – was developed by the same company Smartty Tech, whose Chief Technological Officer explained the innovations embedded within it.

“The app takes your location after you register, and then informs you of areas in your vicinity where either party would be sharing goodies, and the scheduled dates for the event. The app also notifies you of spontaneous sharing events if a party official takes the time to key it into the system.

“In line with modern trends,” he added. “This technology is made seamless with Ghana’s mobile money platform. So that access to and anonymous receipt of the disbursed funds is enhanced.”

The NDC’s Ebenezer Namgah said the app is needed to ensure supporters can enjoy the fruits of government’s labour.

“This is an innovation by the party to allow the grassroots to partake in the national cake.” he said.

To weed out impostors, subscribers would be required to provide party id numbers to utilise the app. In lieu of that, one can register to join the party via the app, then be able to use it.

As part of the registration, one has to sign a written oath, invoking at least one traditional deity, that they would vote for that particular party once they use the app to collect their goodies.

Share on Facebook Tweet on Twitter Share on Google
https://screwlife.com/2016/08/18/ndc-and-npp-launch-new-app-that-shows-supporters-nearby-locations-where-money-is-being-shared/2016-08-18T12:35:07+00:00SL StaffBuzzNDC,NPP
Every election cycle, the time comes when both parties throw away the facade of trying to win over votes via policies and just start the sharing of goods - be they in cash or in kind. It is a well established tradition in our politics that has now been moved...
Vincent SL Staff[email protected]AdministratorScrewLife.Com
Tagged in NDC NPP
«Next Post Rev. Sam Korankye Ankrah Asks: So Who is Going to Whip Obinim for Sleeping With His Junior Pastor’s Wife and Everything Disgusting He Said About His Wedded Wife?
Angel Bishop Obinim Angrily Declares: I Will Even Discipline My Wife-Florence By Whipping Her If She Sins Against God Almighty–The Maker of Heaven and Earth Previous Post»