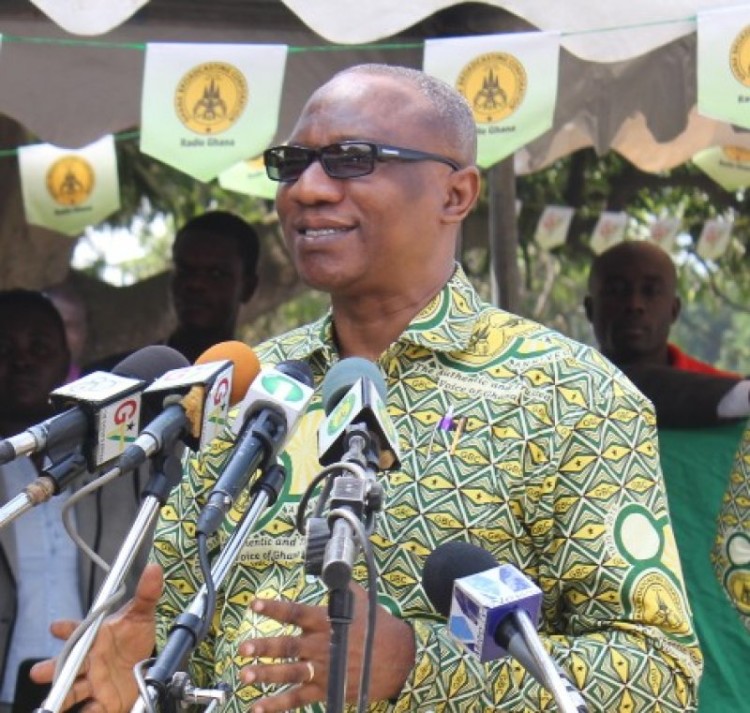 In line with the Television Licensing Decree 1966 (NLCD. 89) and (LI) 1520, 1991 which states that; “unless there is in existence of a Television receiving set’s license, an individual or organization should not own, install or use a TV set,” state-owned Ghana Broadcasting Corporation (GBC) re-enforced the payment of TV license this year in Ghana as a way of funding the collapsing organization.

Although a few patriotic individuals have taken the step to pay their license fees, countless Ghanaians have declined paying theirs.

Information reaching ScrewLife.Com has it that, the Director General of GBC, Major (Rtd) Albert Don-Chebe, has been arrested by the Police for refusing to pay his TV license – a cause he has been championing.

According to our sources, Mr Don-Chebe was required by the directives of GBC to be the first person to pay his TV license fee to serve as an example for others to follow. This, as reported by our sources, the GBC boss refused to comply.

Speaking to ASP Afia Tenge, Accra Regional Police Public Relations Officer, she corroborated with our findings, saying, the apprehension was in connection with a call they received from GBC on Friday morning reporting the ill-actions of the Director General. In compliance with their modus operandi, the Police took the necessary steps and made the arrest.

In a detailed Police statement penned down by Mr. Don-Chebe, he refused to pay his TV license fee for two rational reasons. 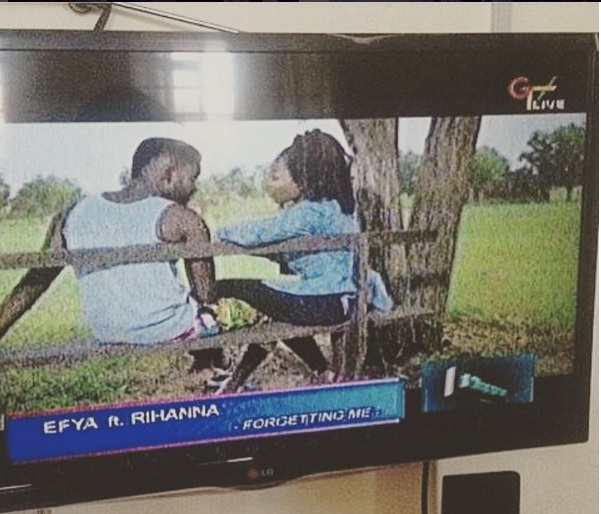 First, he has stopped watching GTV (a subsidiary of GBC) because of poor content structure and failures so cannot afford to pay the license fee. He cited an example of a day he was watching music videos on GTV with a friend from USA.

To his disbelief, he saw Ghanaian singer, Efya’s ‘Forgetting Me’ video which was captioned EFYA ft. RIHANNA. According to him, he felt very bad in front of his American friend who happens to be a music tutor in USA.

Second, he sold his television set last 2 months so doesn’t own a TV set again. As stated by him, he was obliged to watch GTV and monitor the progress of the station.

However, the station did not give him value for his electricity power used. In order not to be provoked by the actions of his own outfit, he decided to sell the TV set and be free.

Concluding his statement, Mr. Don-Chebe wrote; “In view of the above explanations given, why do I have to pay the license fee. I now understand the woes of Ghanaians. I championed a heart-wrenching cause.”

Share on Facebook Tweet on Twitter Share on Google
https://screwlife.com/2015/11/20/sl-excusive-director-general-of-ghana-broadcasting-corporation-arrested-for-refusing-to-pay-tv-license/2015-11-20T17:18:37+00:00SL StaffShocking NewsDirector General Of Ghana Broadcasting Corporation Arrested
In line with the Television Licensing Decree 1966 (NLCD. 89) and (LI) 1520, 1991 which states that; “unless there is in existence of a Television receiving set’s license, an individual or organization should not own, install or use a TV set,” state-owned Ghana Broadcasting Corporation (GBC) re-enforced the payment...
Vincent SL Staff[email protected]AdministratorScrewLife.Com
Tagged in Director General Of Ghana Broadcasting Corporation Arrested
«Next Post Ghana’s President-John Dramani Mahama Suffers From A Highly Contagious Disease Called PVD
President Mahama Applauds NDC MP Aspirant Who Photoshopped Kojo Oppong Nkrumah’s Campaign Poster For Being Creative Previous Post»