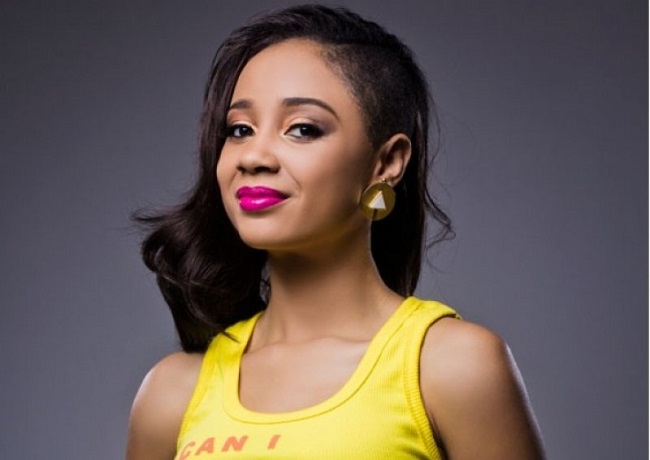 To be honest, there are several people in Ghana who are famous for not having any special talent; and younger sister of Wanlov the Kubolor – Deborah Vanessa – is one of such people.

I sometimes try very hard to find a category to place her based on her talent, but the more I try, the more I find none. Whether she is an actress or model, I do not know. As for music, I dare not try place her there at all.

They say talent gets better with time, but for Deborah Vanessah, such principle does not apply in any way. The more she stays in the music business, the more ridiculous songs she churns out.

Earlier today, she released a new track titled ‘Kikoliko’, alongside a video of the song for her fanatics to enjoy and dance to it.

However, reliable information reaching ScrewLife.Com is that, Deborah Vanessa’s mother has collapsed after listening to the badly produced song her daughter has churned out.

According to eye witnesses, Deborah Vanessa took the track home for her sweet mother to listen and pass her judgment before releasing it.

Per reports we’ve gathered so far, those were the only words Deborah Vanessa’s mom uttered before falling flat to the ground.

As it stands now, Sister Deborah’s mom has been admitted at the intensive care at 37 Military Hospital.

Our source also told us that Wanlov the Kubolor, after the incident, pleaded with his younger sister to stop making music before she kills a member of their beloved family with her boring songs.

Listen to the music below if you care to disturb your eardrum: